Peter Huy grew up right outside of Toledo, Ohio.  He attended St. John’s Jesuit High School, where he distinguished himself through extensive community service and as a member of the National Honor Society.  After graduating with high honors, Mr. Huy attended Miami University in Oxford on scholarship where he majored in Systems Analysis. While attending Miami University, Mr. Huy worked for a technology based consultancy firm where he provided technical support to students and faculty, and supervision and training of student technicians.  As a direct result of his hard work, the University honored Mr. Huy with two awards of excellence, achievement, and leadership.

Mr. Huy has been practicing in Naples and Marco Island since 2007.  He focuses his practice in general civil litigation, real estate and title services, deposit forfeiture actions, mortgage foreclosure (both defense and prosecution), secured transactions, and construction law. 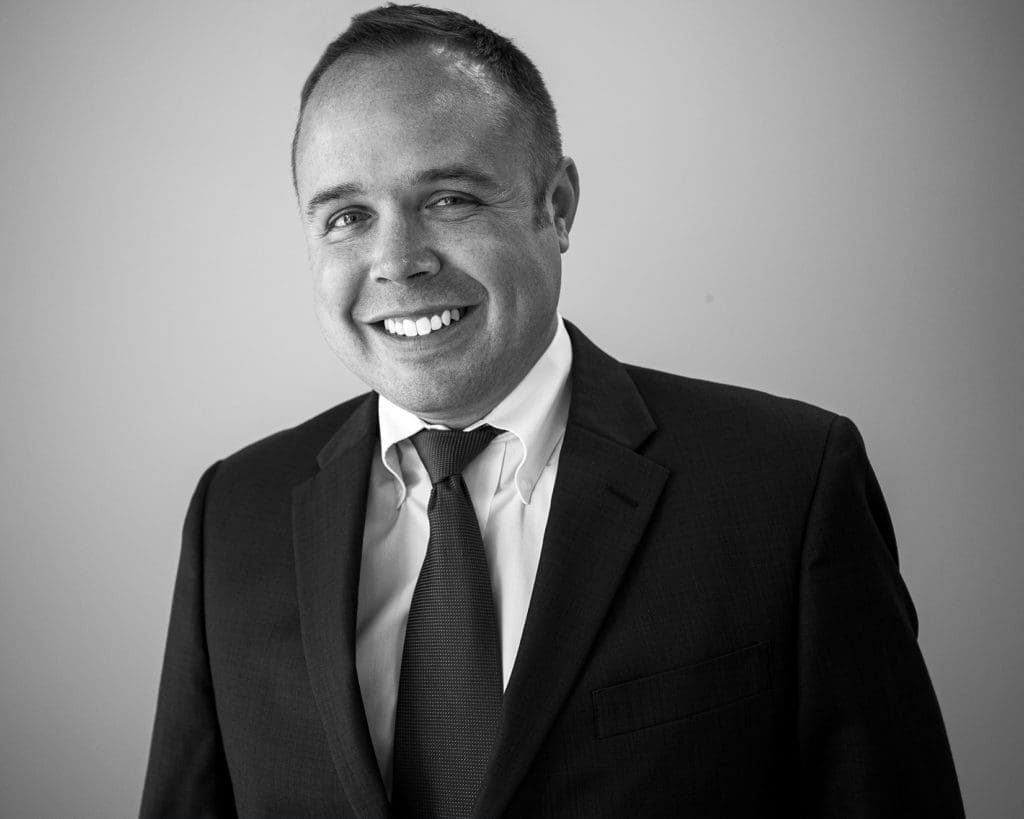 Learn more about how Huy Jacob P.A. can help you.

Any attorney listed herein is licensed to practice in Florida, unless otherwise noted. The hiring of a lawyer is an important decision that should not be based solely upon advertisements. Before you decide, ask the lawyer to send you free written information about the lawyer’s qualifications and experience.